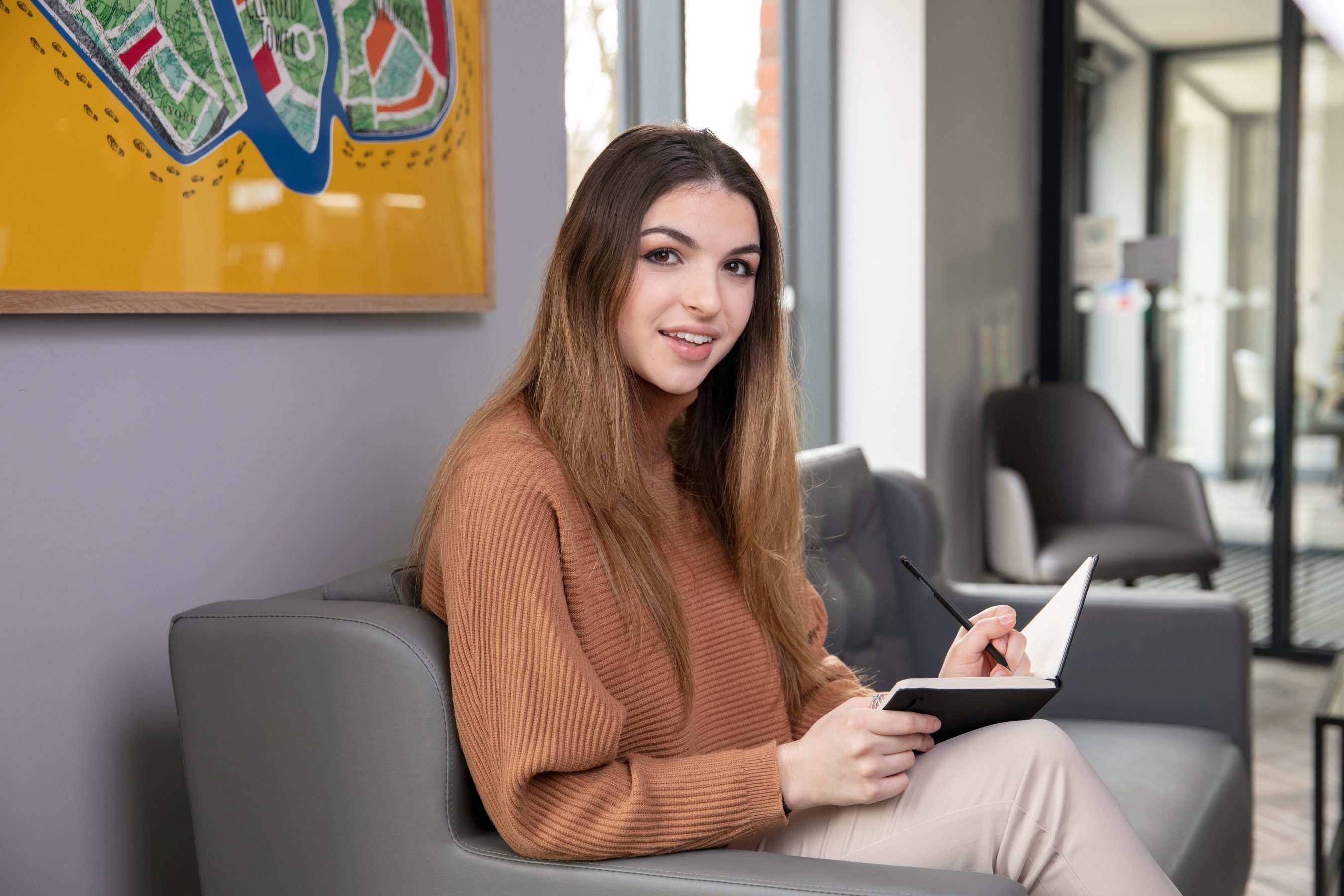 Just over a month ago, myself and the rest of the team at NIMA launched one of my first projects, and one which I am personally most proud of - our relaunched website. The process was a long and complex one, but mostly it was an incredibly rewarding one! The decision to rewrite the copy of our site came following an acknowledgement of our transformation as a company, change in identity and transition from NIMA, “Marketing Agency” to NIMA, “Brand Management Agency”.

As an English Literature student going into my third (and final!) year at University, and the Content Writer for NIMA, I can sincerely say that this was one of the most intimidating and nerve-racking pieces I have ever written. It was pretty much my first project since ‘officially’ becoming a member of the NIMA team, after having interned with Mark and Nicky since YFW 2019. Stepping into a new job, working closely with my relatively new bosses was what I had expected. What I hadn’t expected was working with them on a project so incredibly close to their heart, their ‘baby’ as NIMA is often referred to!

My job as a content writer was to bring their individual visions together and create a clear, slick set of brand guidelines which they were both happy with and that would then guide me as I produced the copy. I believe it was necessary for them to use a content writer, rather than simply writing it themselves so that they could both be heard equally. I was able to act as a neutral outside voice, looking into and learning about the business from totally fresh eyes, and most importantly I was able to discourage them from always being so modest when talking about such a fantastic business.

Before I began writing, we had to establish exactly what we wanted to say, and not in terms of the literal words on the page, but the implied meaning - the implicit sense that a reader would gain and the overall mission statement that was conveyed. This insight came from many conversations with Mark and Nicky as we discussed the changes to NIMA. Inevitably, they involved a lot of pulling and pushing from all sides as Mark and Nicky debated (often quite intensely) and I worked to challenge them, ask questions, offer my opinion and bring their ideas together when they disagreed - as I mentioned earlier, definitely not the easiest thing to do with your new managers! 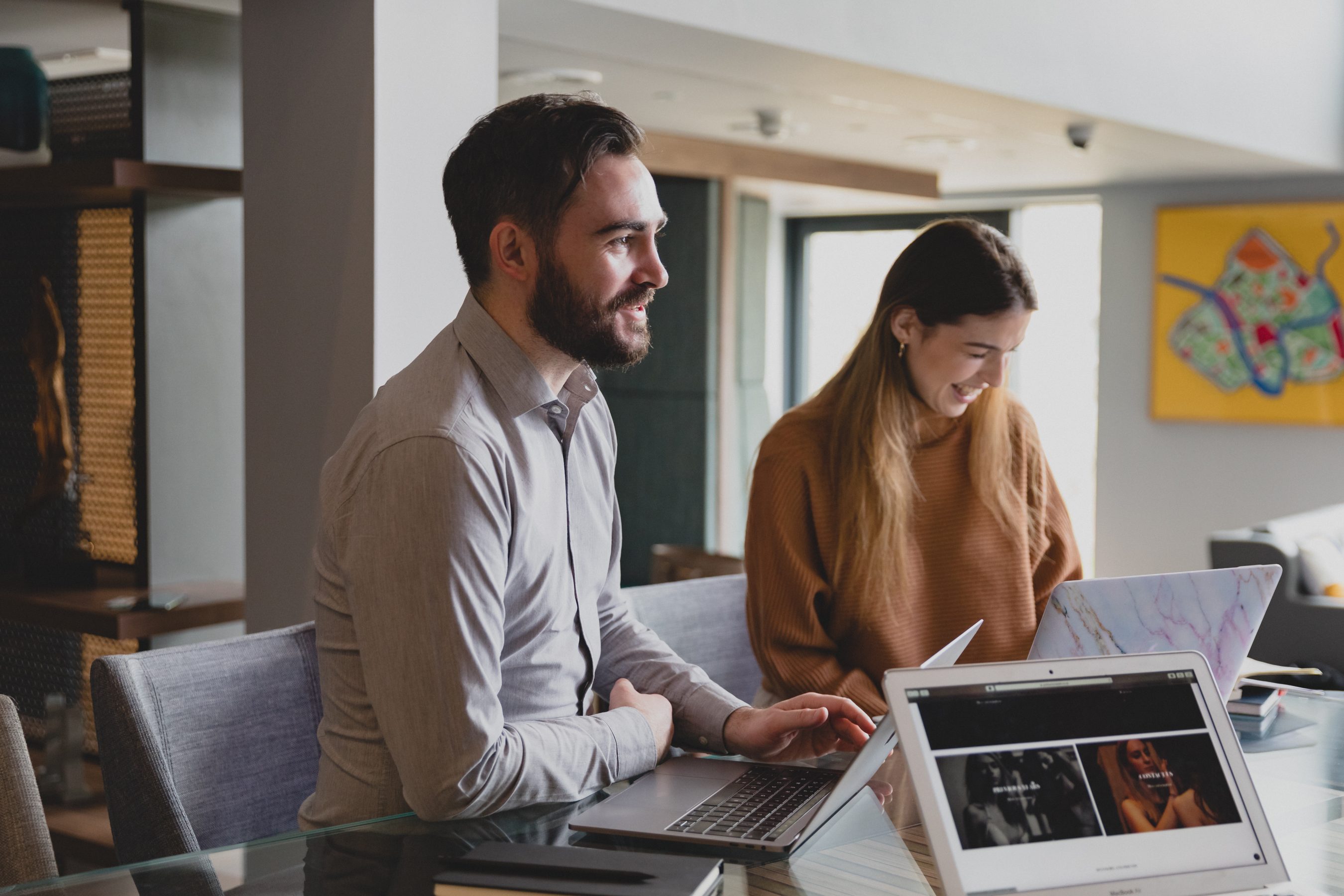 During these meetings, we worked to define the new NIMA until we felt that we had cracked it. We launched, scrapped and defined services, changed designs and functions, and even debated the definitions and connotations of individual words! Mark and Nicky each provided pieces to the greater puzzle, and I was able to put them together, picking out particular words and phrases that were integral to the story. This process of establishing our new title and planning the new content of the site not only taught me the ins and outs of the business but also helped me establish the voice I would adopt when writing. The tone and voice dictate the way that the content is articulated; essentially, it is not what you say but how you say it. I sought to find a balance between conveying a sense of professionalism, expertise and luxury - some-thing I believe can often come across as cold and unattached.

On the previous NIMA website, Mark and Nicky worked with Helen Reynolds from Ink Gardener Copywriting. She’d done some incredible work on the site’s metadata to enhance our SEO, so my role could now focus on conveying our new message.

Once the content was created, the process was finalised with many meticulous editing and proof-reading sessions with the whole team. Our newly transformed website created the perfect online portfolio from which someone could really ‘get to know us’.