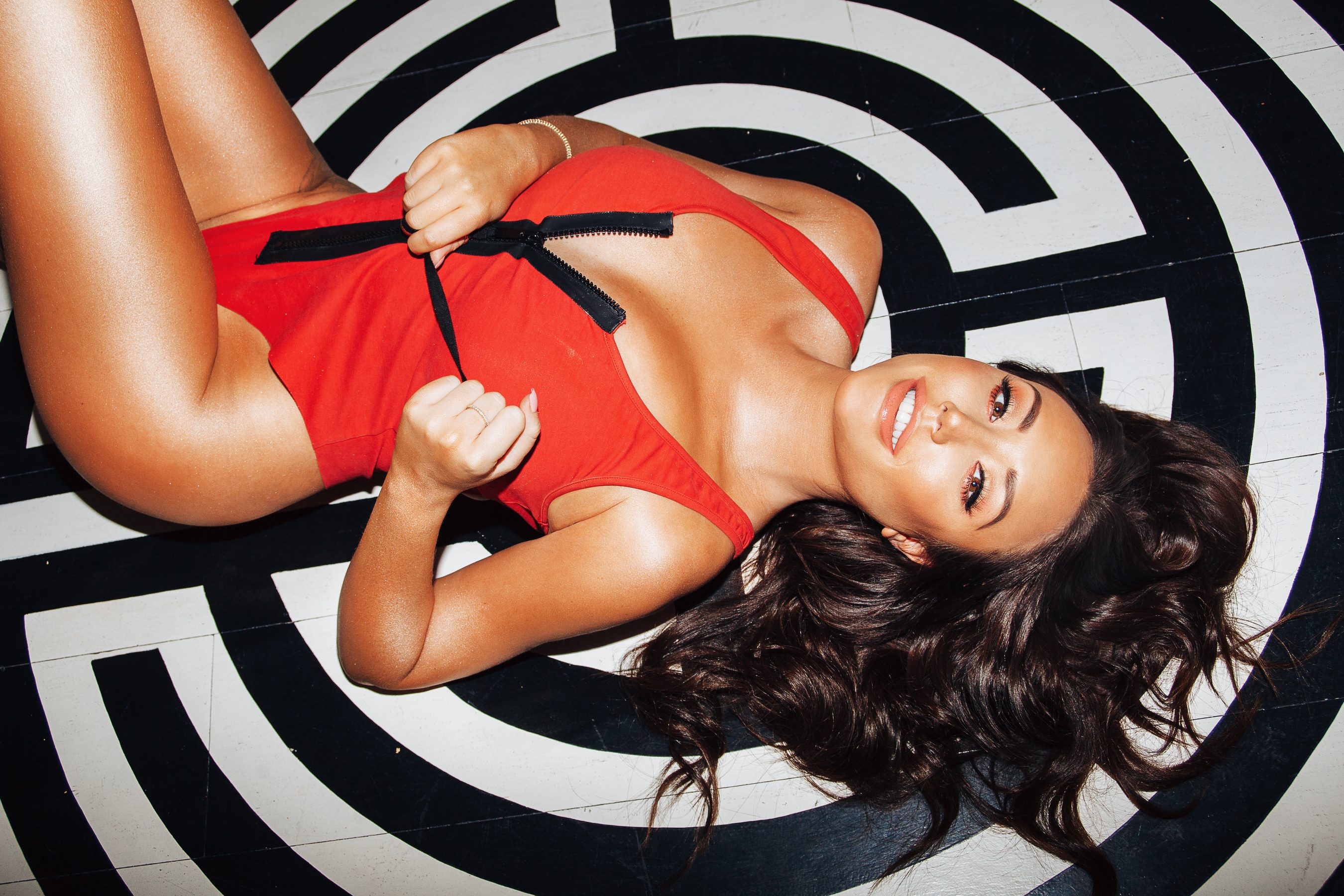 Supporting a TV Superstar with their Online Presence

Our work together began during her time on MTV’s reality series Geordie Shore. Since then, Charlotte’s career has hugely developed; she now has her own TV series, The Charlotte Show and presents Just Tattoo of Us, alongside the launch of her own make-up line, Flique, and being an ambassador for numerous brilliant brands.

As Charlotte’s career has grown, her personal brand has changed with it. NIMA has been a part of this journey, representing her changing image through the Official Charlotte Crosby Website.

We are extremely proud to announce that we have recently relaunched Charlotte’s site! It has been an incredibly exciting challenge, bringing together Charlotte’s own vision with that of her team and MTV, and understanding the wishes and requirements of everyone involved in building her brand. Communication between these parties has been key, so that Charlotte’s evolving style, image and the overall aesthetic is successfully conveyed through the website.

NIMA provides and indeed encourages, a fluid site which represents changes and the evolving journey of all our clients. It is also important to NIMA that in addition to fulfilling our clients’ brief, we create a seamless site that fulfils their customers’ needs too. With Charlotte’s young, committed fanbase and an audience of 13million across all socials, large traffic is expected, which the site is able to accommodate and support.

Working with Charlotte Crosby has been a rewarding highlight for NIMA, and we are excited to continue supporting and working with her as her thriving career keeps progressing.