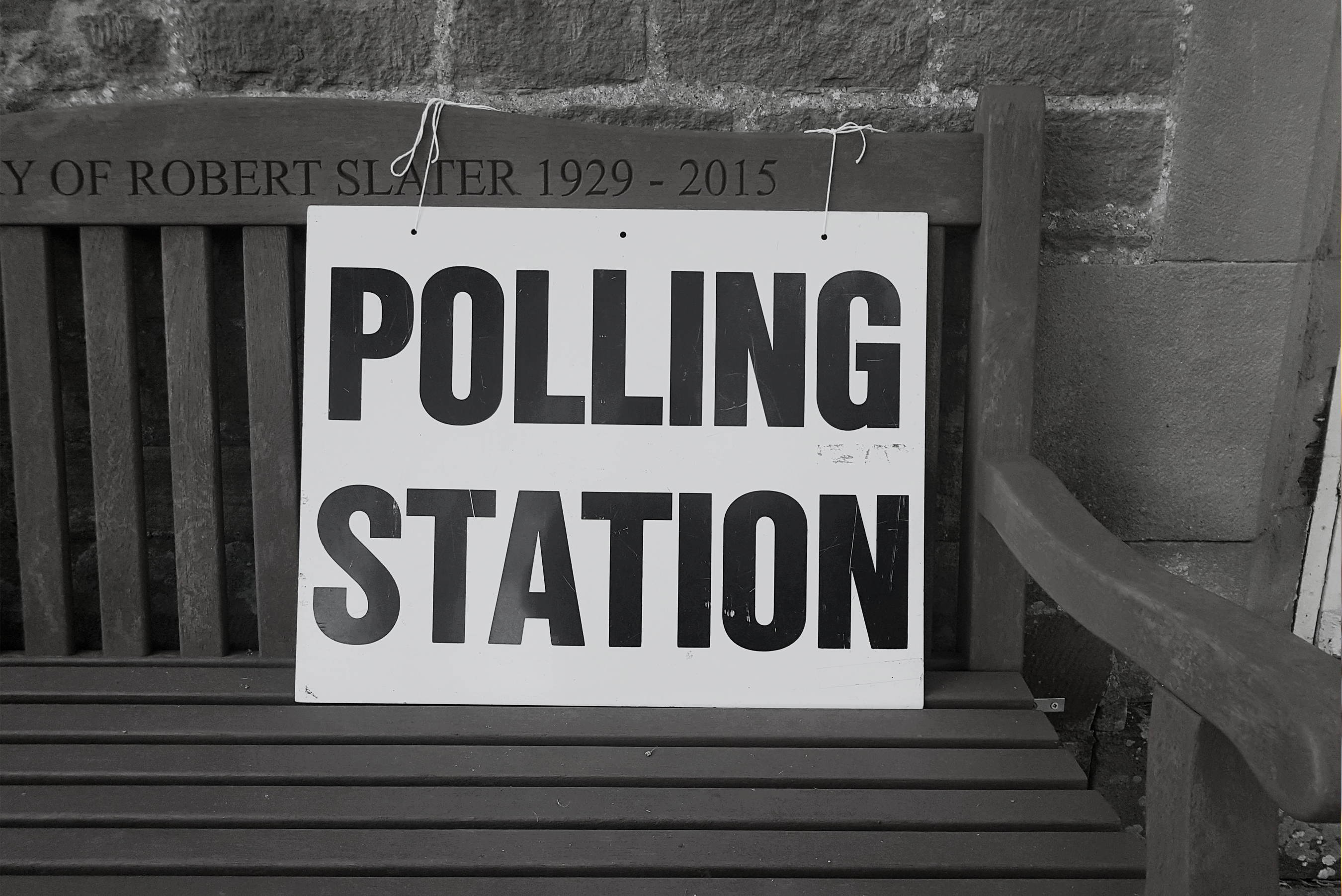 NIMA has been working alongside Steven Brewer, data analysis specialist and founder of Text Mining Solutions, to create and develop a campaign to showcase his work.

The campaign was fascinating, as Steve used his algorithm, which can extract information from a variety of sources, to gather opinions and predictions regarding the election through social listening. By analysing Twitter and processing over 50 million tweets in the weeks prior to the election, Text Mining Solutions was able to reveal the political preferences, topics of concern and sentiments towards party leaders of Twitter users. Our Content Writer, Sophie Stamford, worked with Steve to curate a series of blog posts which shared and explained results with the public. The blog series culminated in an election prediction, based on the views of Twitter users, which was covered by The York Press. The 4-page feature made the front page of Wednesday’s paper and had a centre double-spread sharing national and local predictions, as well as explaining the TMS methodology.

It is great seeing Text Mining Solutions get a huge amount of exposure and being able to show people what the algorithm can do. Whilst Steve’s prediction may have not been entirely right, many aspects were correct including some particular seat losses. A follow-up article will feature in tomorrow’s paper, explaining why some results might have been different. In the new year, a more detailed feature and accompanying blog post will analyse factors that affected the prediction, and what Steve will change next time around.

NIMA is very much looking forward to continuing our work with TMS, and sharing Steve’s next data analysis venture with you!

The Election Blog Series can be found here, and grab a copy of Wednesday’s York Press to read the full four pages about Steve’s prediction.