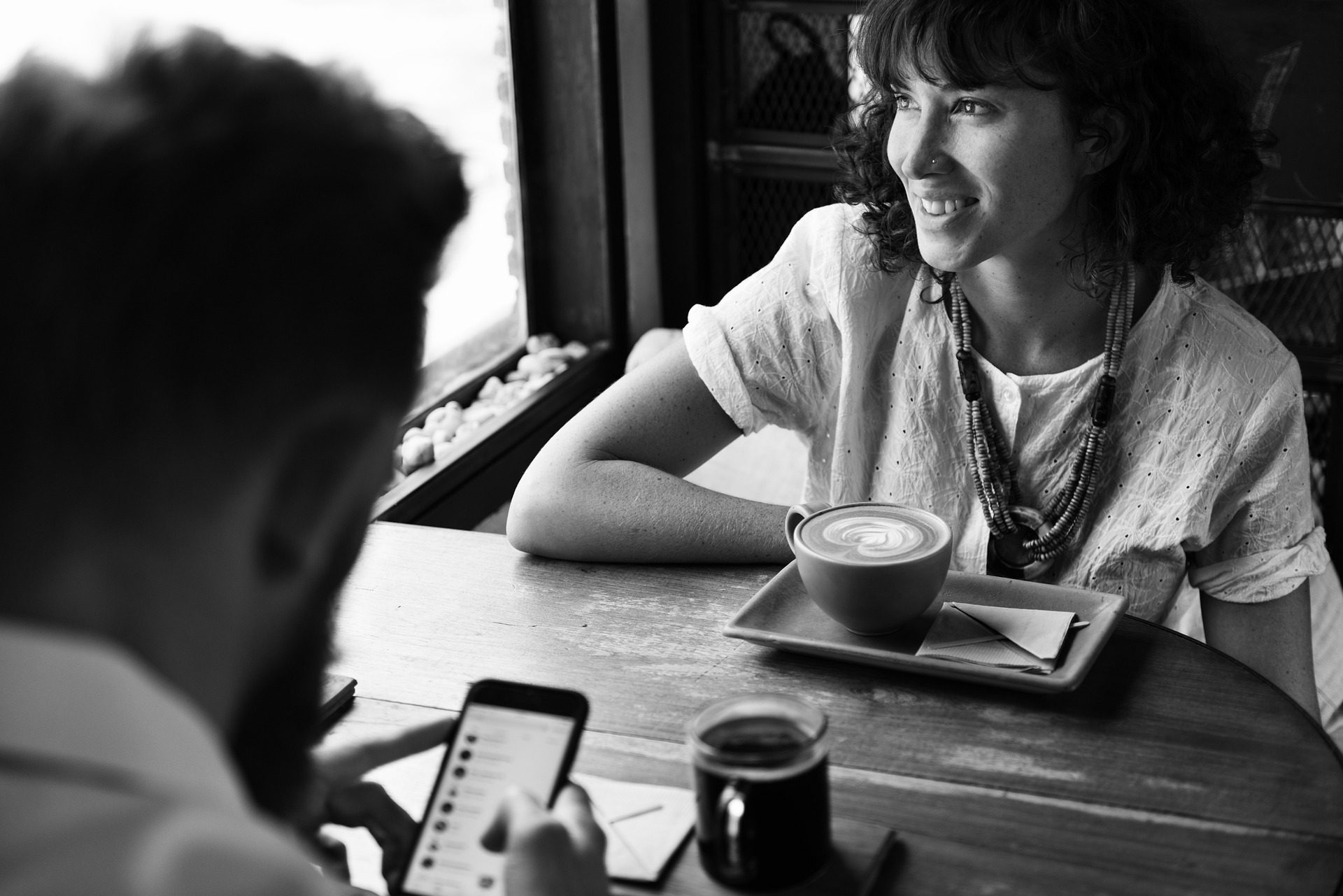 When we heard about the Female Founders Fair, I knew I had to be involved. This is a new concept created by Eleanor Hudson that is a celebration of businesswomen and female entrepreneurship, who is working to encourage more young women to start their own businesses.

As a company that is managed equally by both a man and a woman, this was an event that is very close to NIMA. Equality is not just important to us, it's obvious! NIMA wouldn't be here without two equally strong voices, and we need more women to see the opportunities that are available to them. It's not just about us either. A huge amount of our client base is made up of female-owned businesses, such as Copper & White, Tancream, Lily North Photography, the author Judith Baker, Lisa Byrne PR and The Artillery. So we know that both men and women can be equally impressive, and we wanted to spread the word!

I attended the event with the fabulous Elise Evers, who is a very good friend of the business and ex-intern! This event was speaking specifically to young women who are choosing the next steps in their career, and I thought that Elise would be a great person to share her experiences. This was actually the first time that we've exhibited NIMA at an event! So the first step was to figure out what we wanted for our stand.

The stand space was only small, but it was important that it showcased a real feel of the brand, and quickly. So, we decided to go for something that could reflect our website. A very neutral presence, with the colour and texture coming from our clients and the work that we do for them. We even took some of their beautiful products and we used photography to showcase what we couldn't bring with us!

The day itself was absolutely fantastic. Eleanor had sourced the perfect venue with Queen Mary's School, which as well as being a gorgeous venue, brought some amazing students to the event. Intelligent, young, excited and inspiring young women that knew they wanted to do great things and were on the scariest bit of their journey of figuring out their next steps. They all had amazing questions for us, and we had conversations that funnily enough left me feeling inspired (and hopefully them too!) and very reflective about where I am now, what I've achieved and what's next.

A huge highlight of the day was the keynote speaker! Carley Jones from Kettlebell Kitchen was the headline speaker, and what an absolutely incredible woman. She has an honesty about her that meant that as well as being inspiring, she was just hilarious. The audience, including myself, were captivated by her story and it really did leave you thinking, what more could I do?

Finally, I had the chance to go out and meet some of the other businesses that had attended the event. We bumped into a few familiar faces but also got to know some new ones, including the wonderful women behind Mylk Plus (who had the best promotional t-shirts I've ever seen) and Fitch Brew Co.

A huge thank you to Eleanor Hudson for bringing together such an empowering event, and we hope we can be a part of the next one.