From 20th - 27th March 2020, over 50 events were due to take place across the city as part of York Fashion Week, a city-wide event founded and coordinated by NIMA. However, with the shocking outbreak of COVID-19 and YFW just around the corner, it became clear that the week would no longer be able to go ahead as planned.

The Coronavirus situation was incredibly unusual and unique to deal with, with no previous examples to learn from, and circumstances changing so rapidly. At the first signs of concern, we felt confident that with the right measures in place and some adjustments being made, we would be able to continue to run parts of the week safely. Working through the schedule, we worked to risk assess and categorise which events were able and not able to run. However, during this planning meeting, a government announcement took place and more safety measures were announced. With even stricter social distancing warnings and the hinted future closure of venues such as bars and restaurants, it became clear that a lockdown of the country was imminent. So a meeting about changes, quickly became focussed on the postponement of YFW. We contacted collaborators personally, then announced it to the public across social media and through various media outlets.

Whilst current circumstances now made it impossible for us to safely promote and facilitate the scheduled events, we believed that it was still our responsibility to do something. It was incredibly important to us that regardless of the postponement of YFW, we would do all we could to continue to support the businesses and creatives that were meant to be involved and dedicated months of work to this event. Now more than ever, the businesses of York, independents and freelancers needed support and encouragement.

We turned to our community of friends, partners and collaborators, explaining our situation and our goal. The York Fashion Week website, once an interactive schedule for YFW events, would now become a business directory. The site was swiftly redesigned and remodelled, and we began sharing the stories of businesses that needed support, who had updates to share, and those who were transforming the nature of their work to suit current circumstances. NIMA was overwhelmed by the responses and entrepreneurship of those within our community - with shops setting up online in a matter of days, gin manufacturers making hand sanitisers, restaurants offering deliveries - all of these amazing changes were shared on our site, in an attempt to encourage the public to show their support.

Alongside this drastic change, the decision was also made to transform York Fashion Week 2020 into York Fashion Season 2020. Hoping to add some excitement to the future when the situation had passed, and to assure collaborators that their months of hard work and planning would not go to waste, NIMA proudly announced that YFW events would go ahead, as and when it was safe to do so.

Although these circumstances led to a series of difficult decisions and quick turnarounds, NIMA is proud of what we achieved; keeping in line with our social duty to our community and making the best of a less-than-ideal situation. 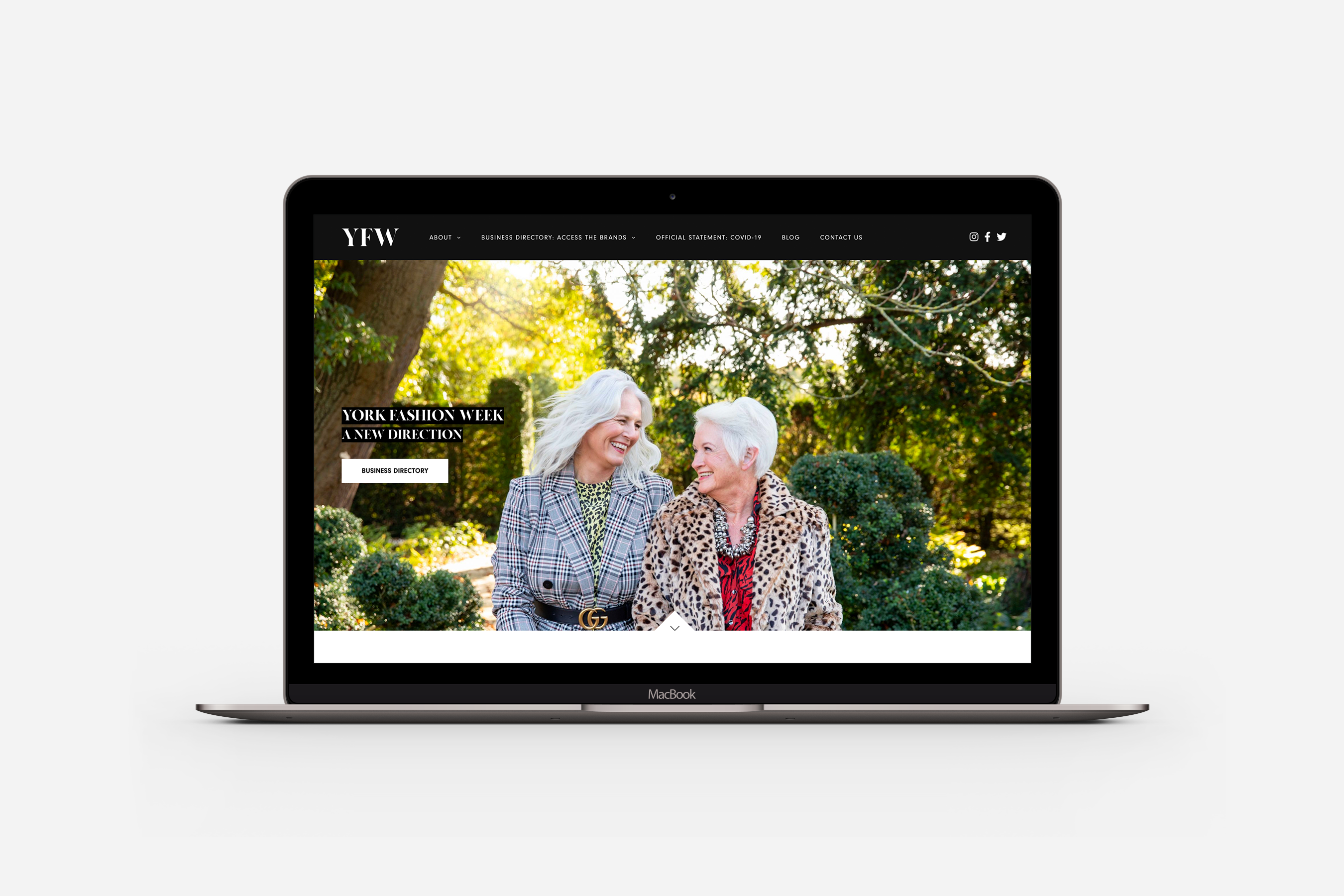 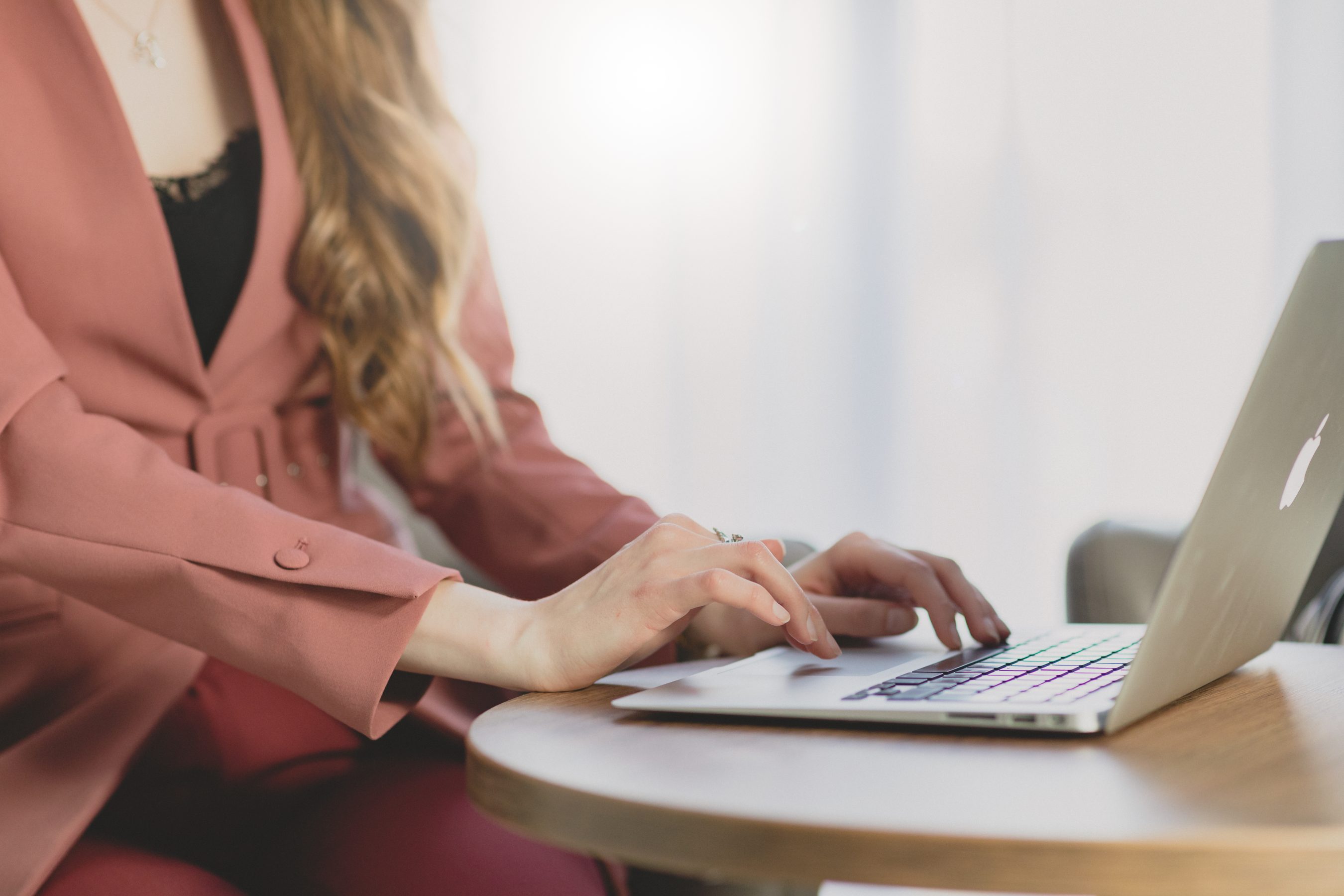 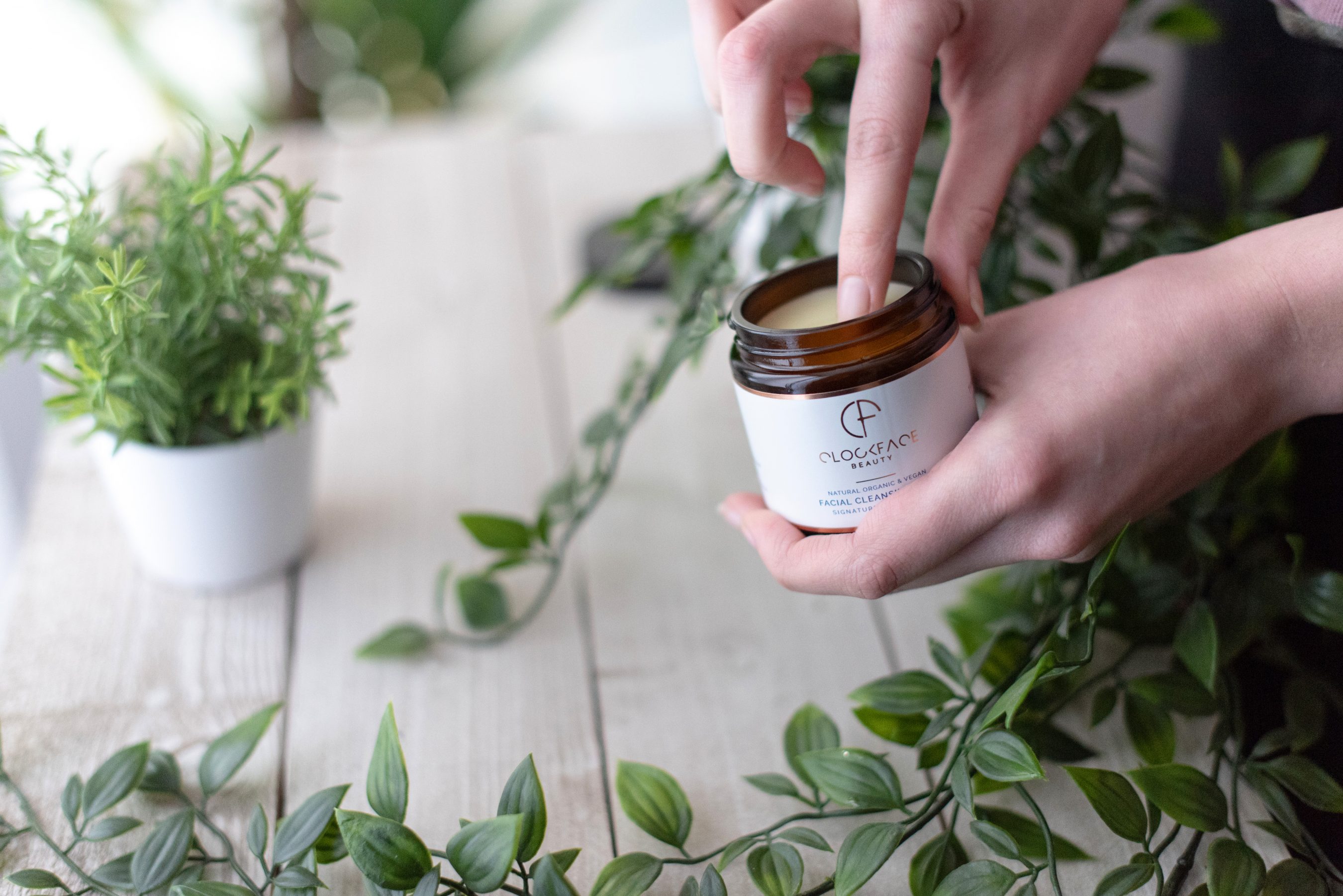 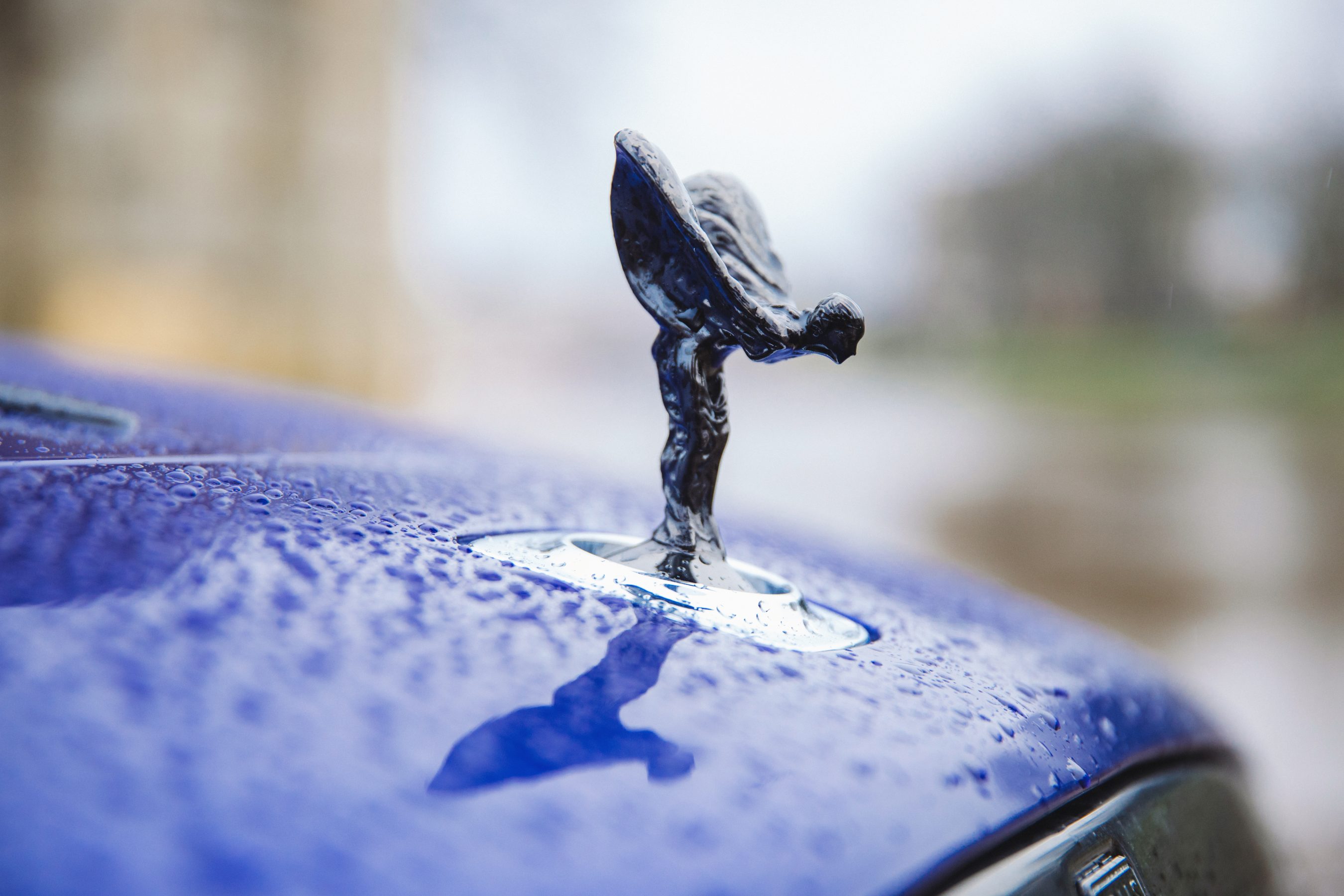 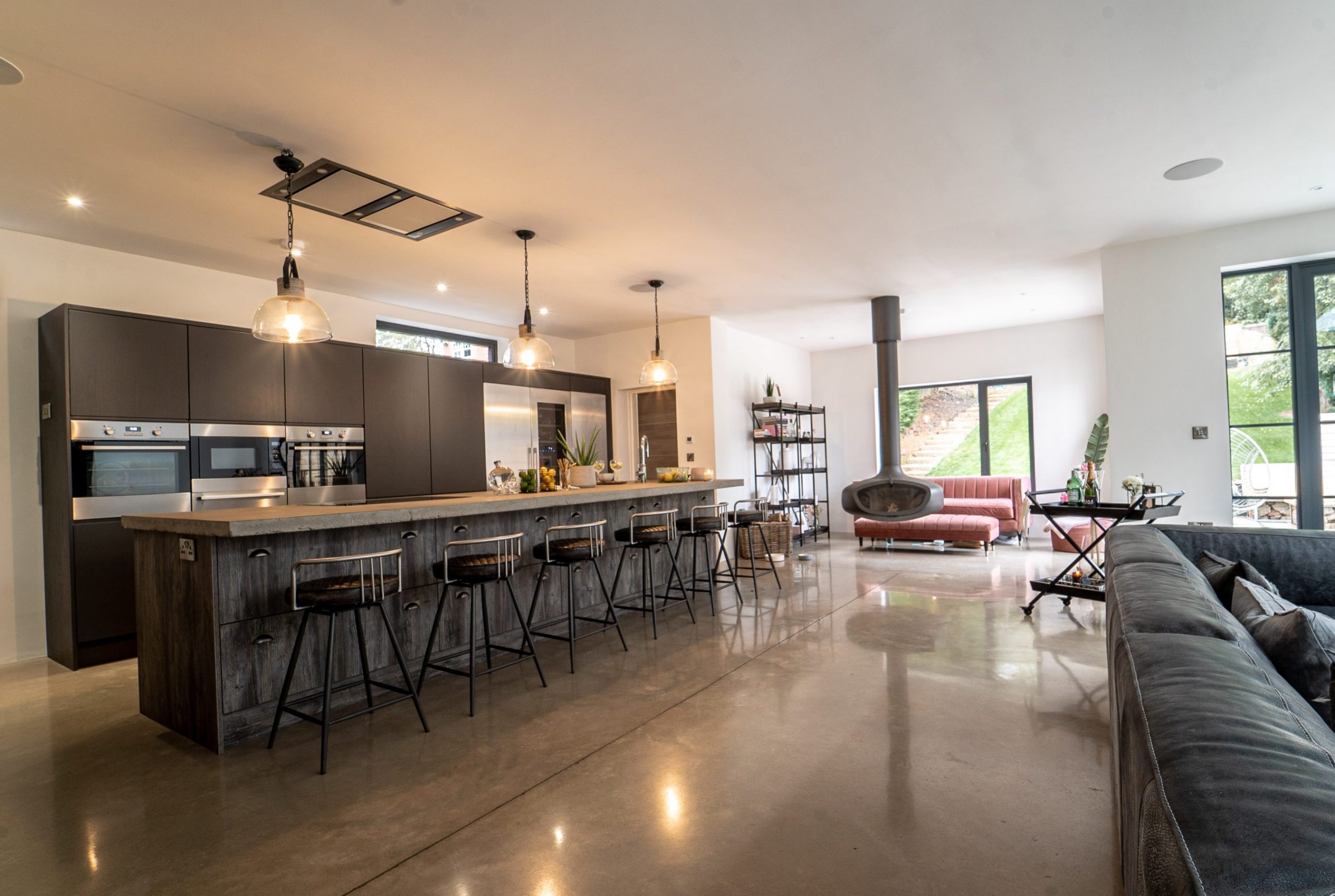 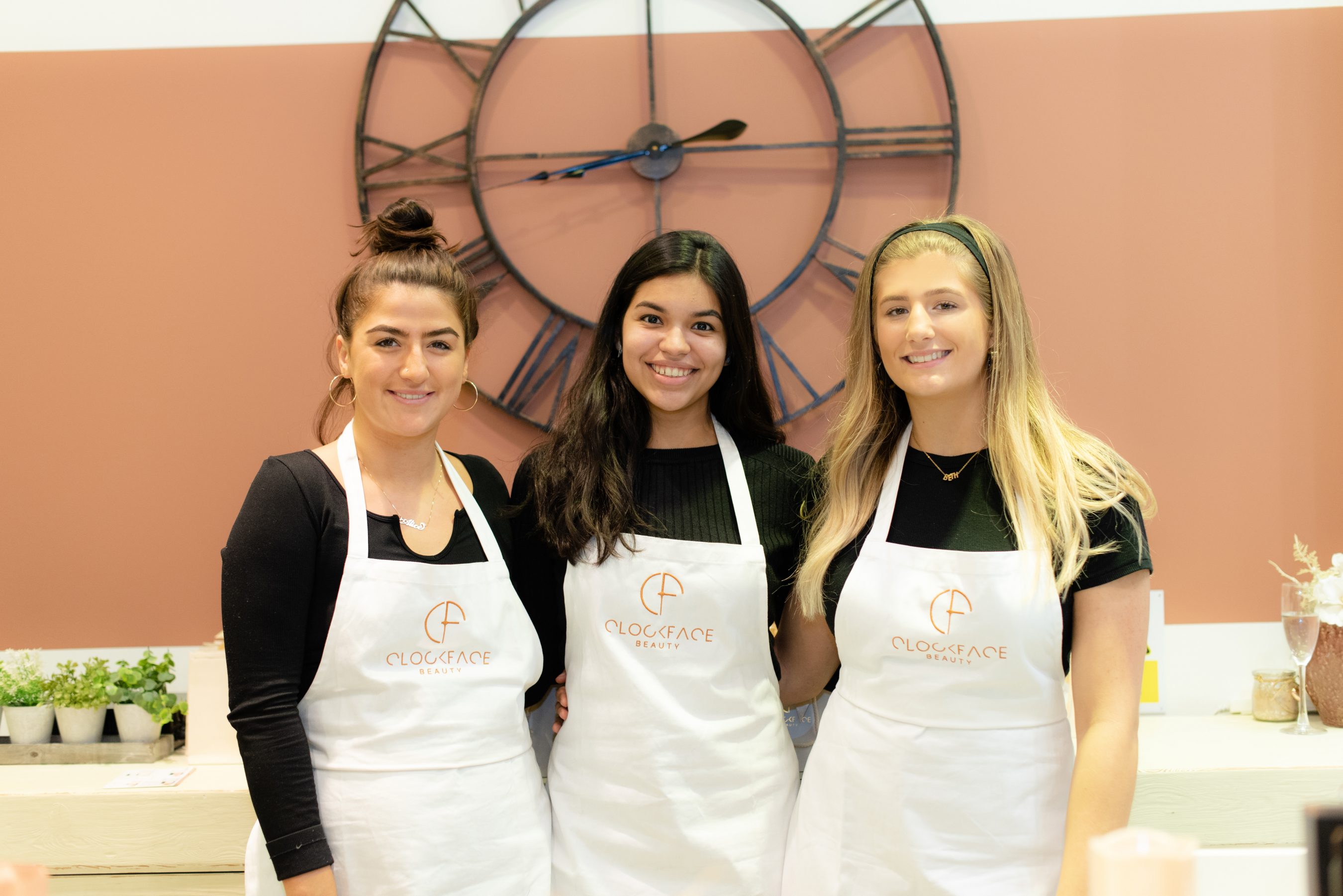 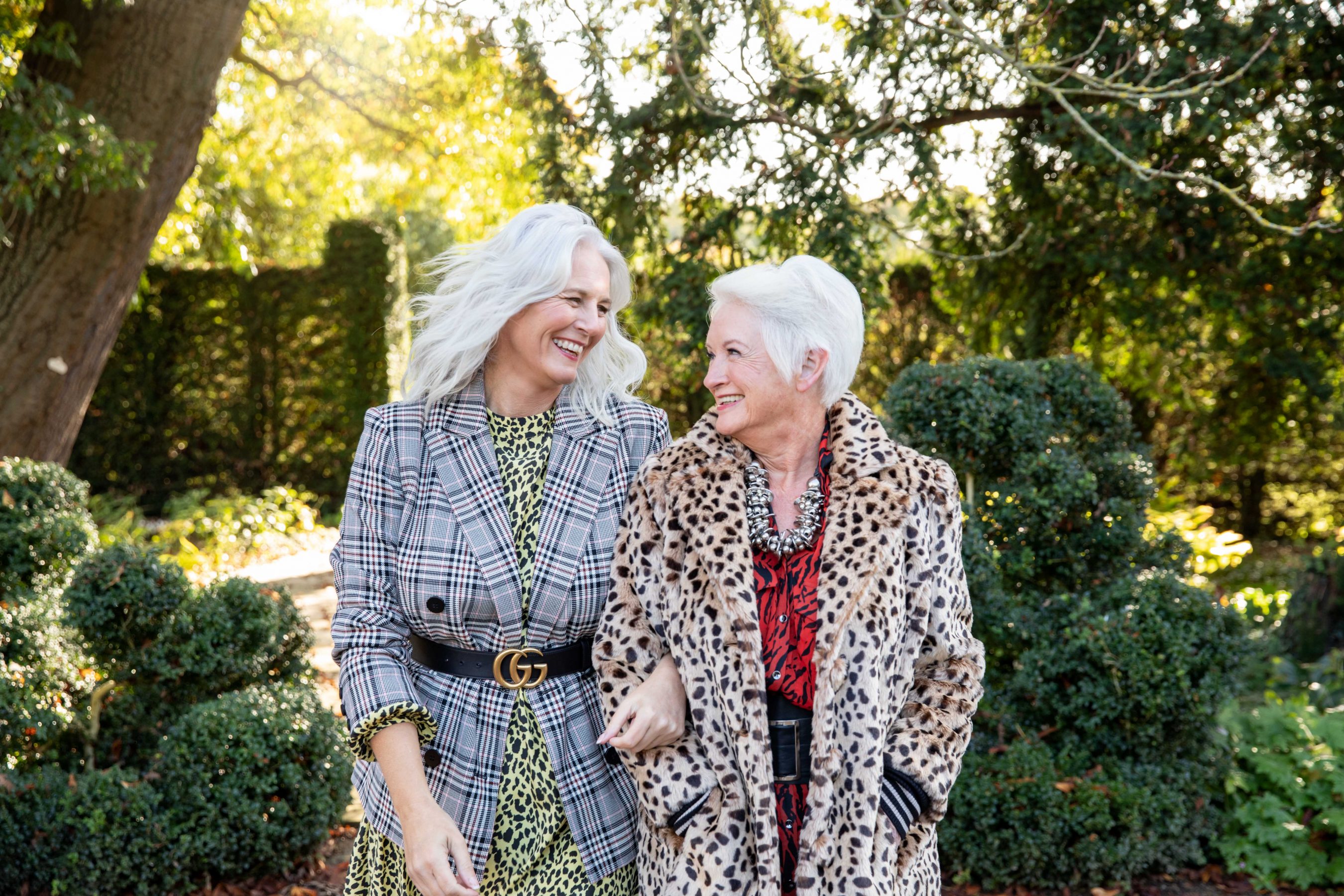 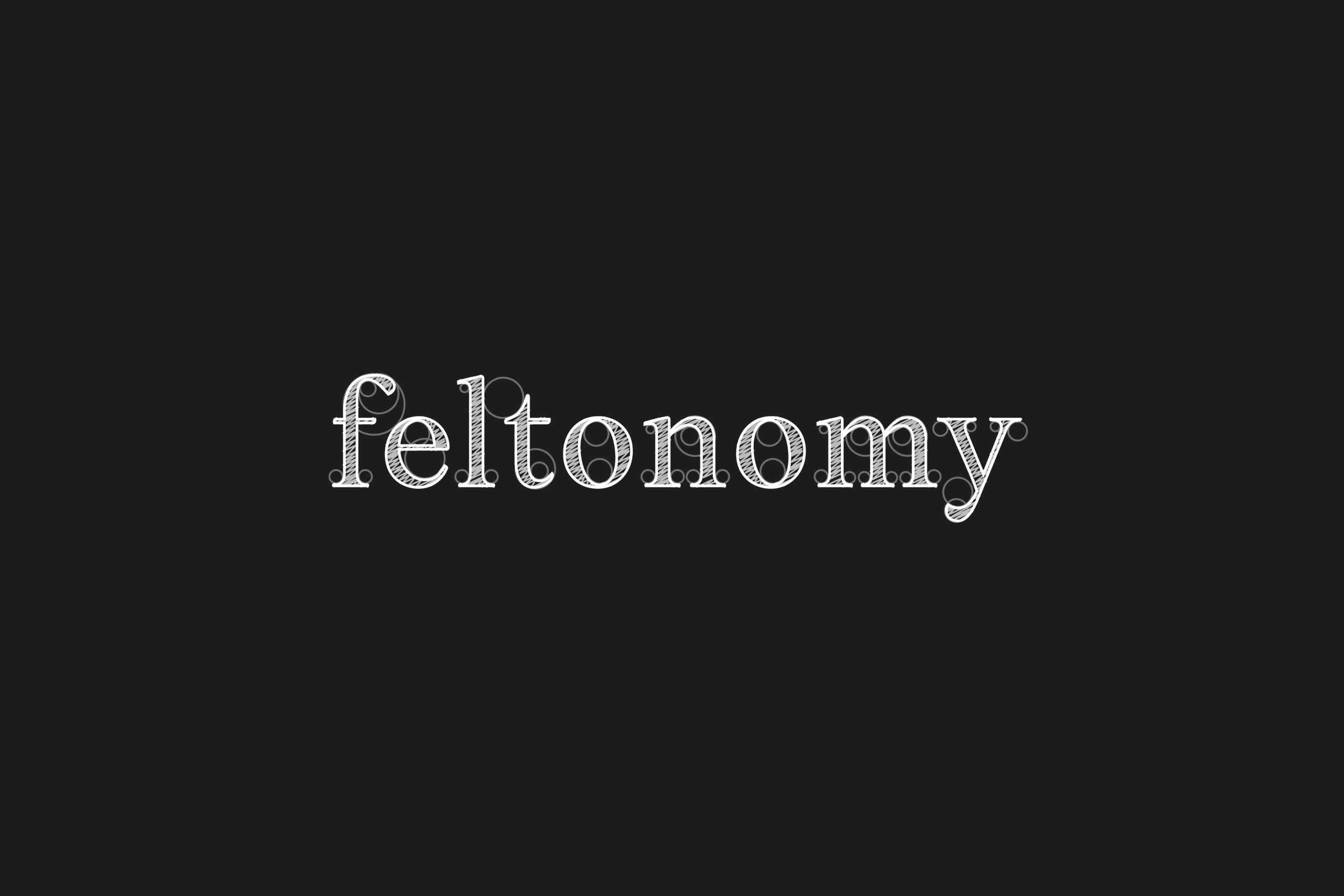 Branding for an ethical bag companyFeltonomy 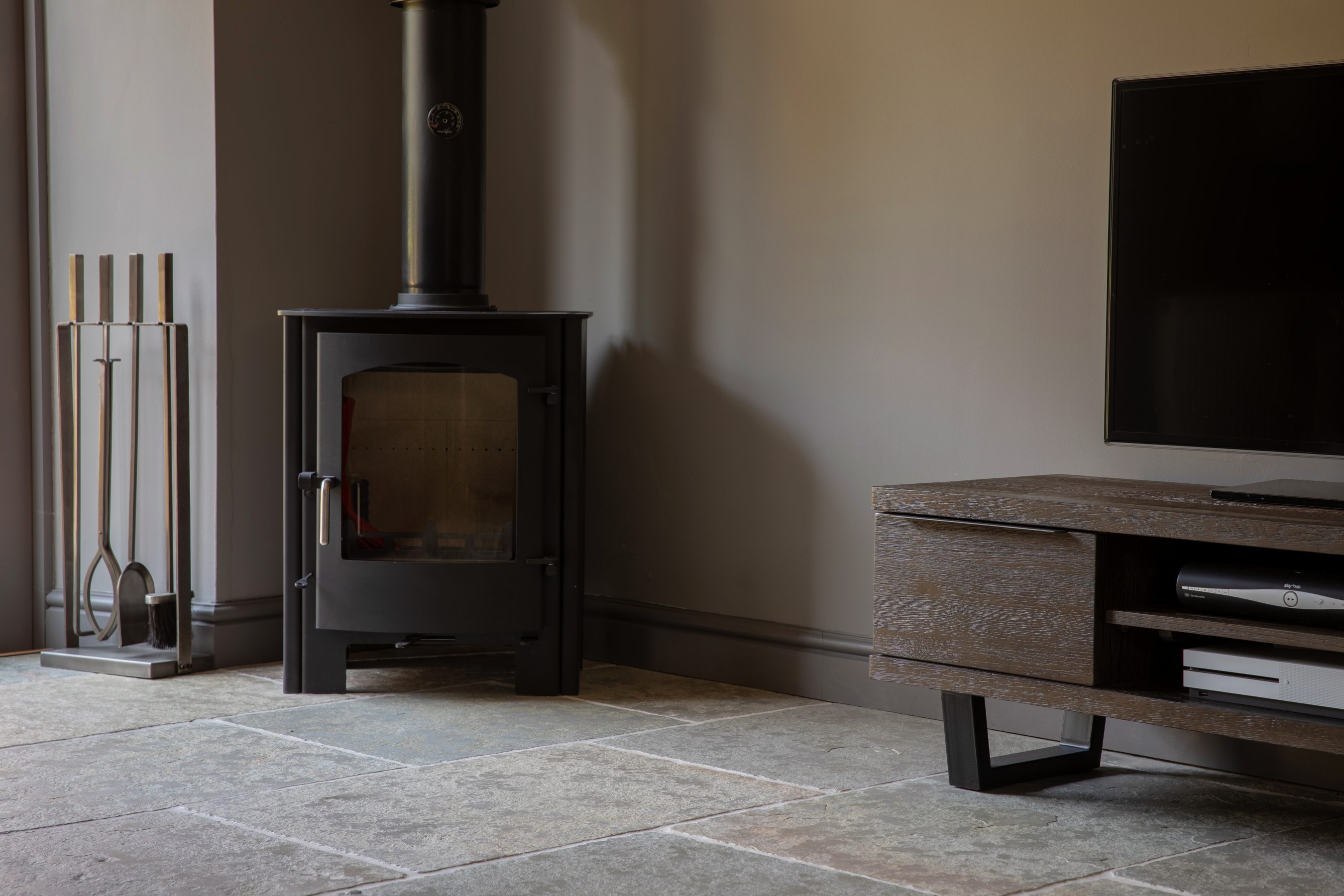 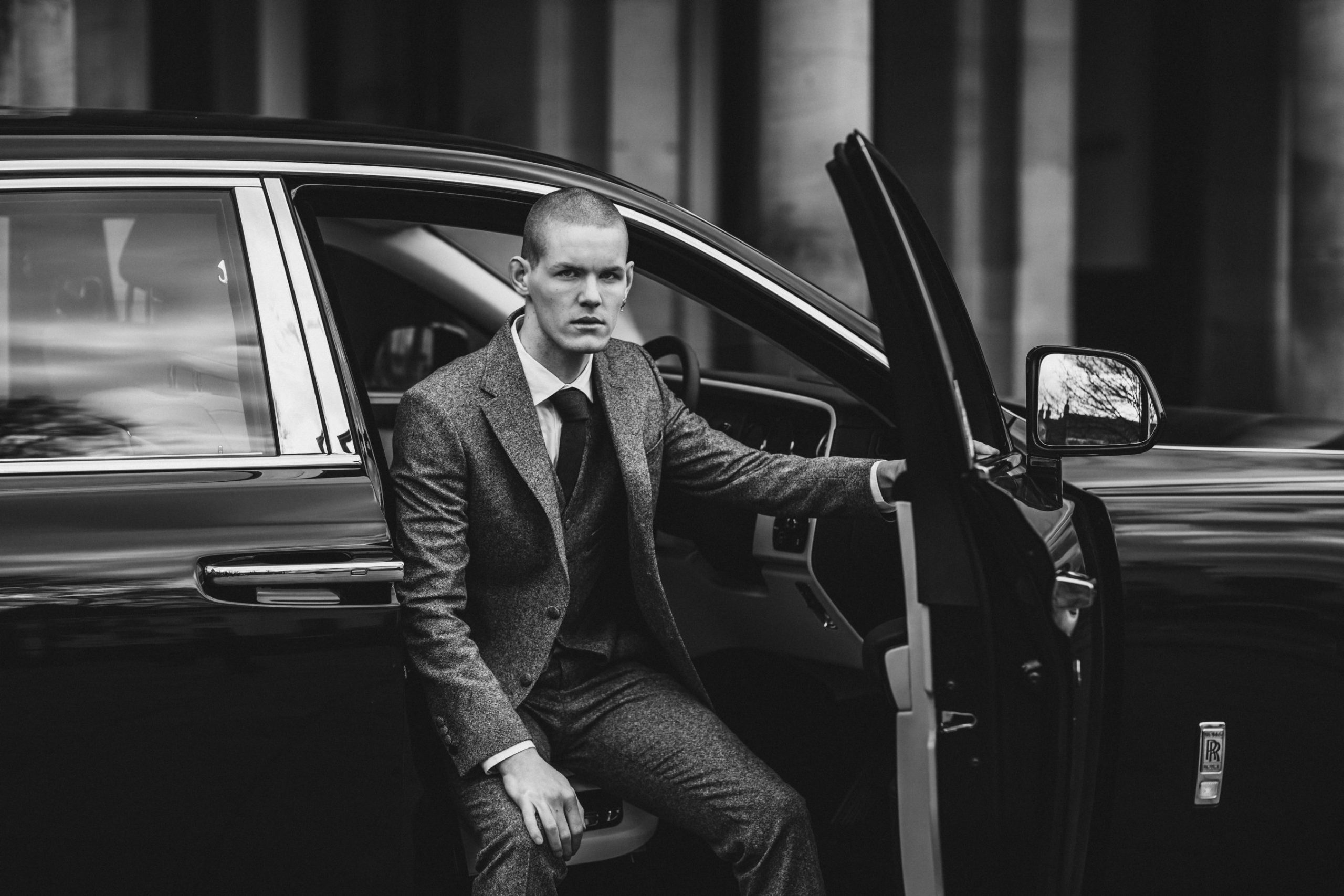 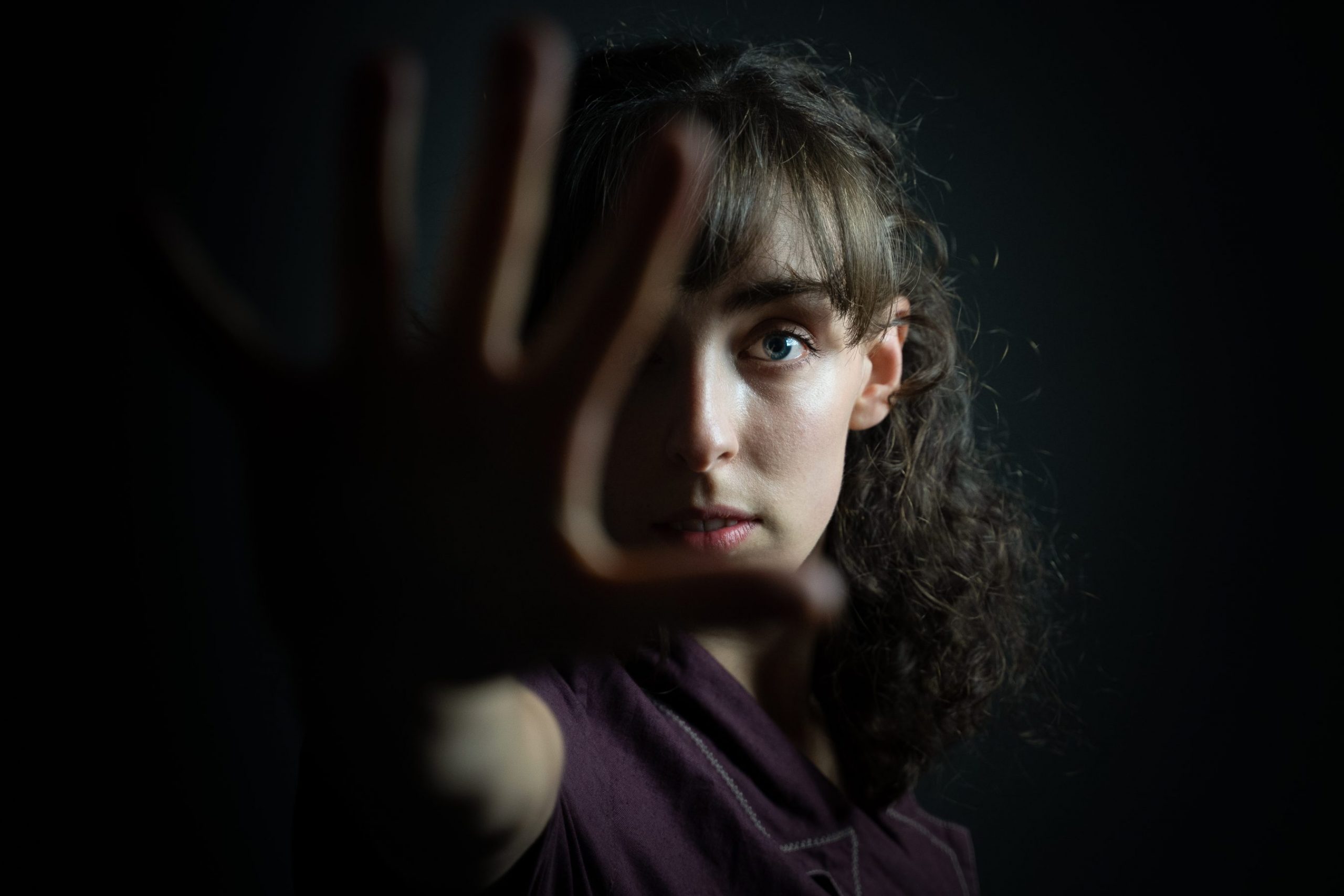 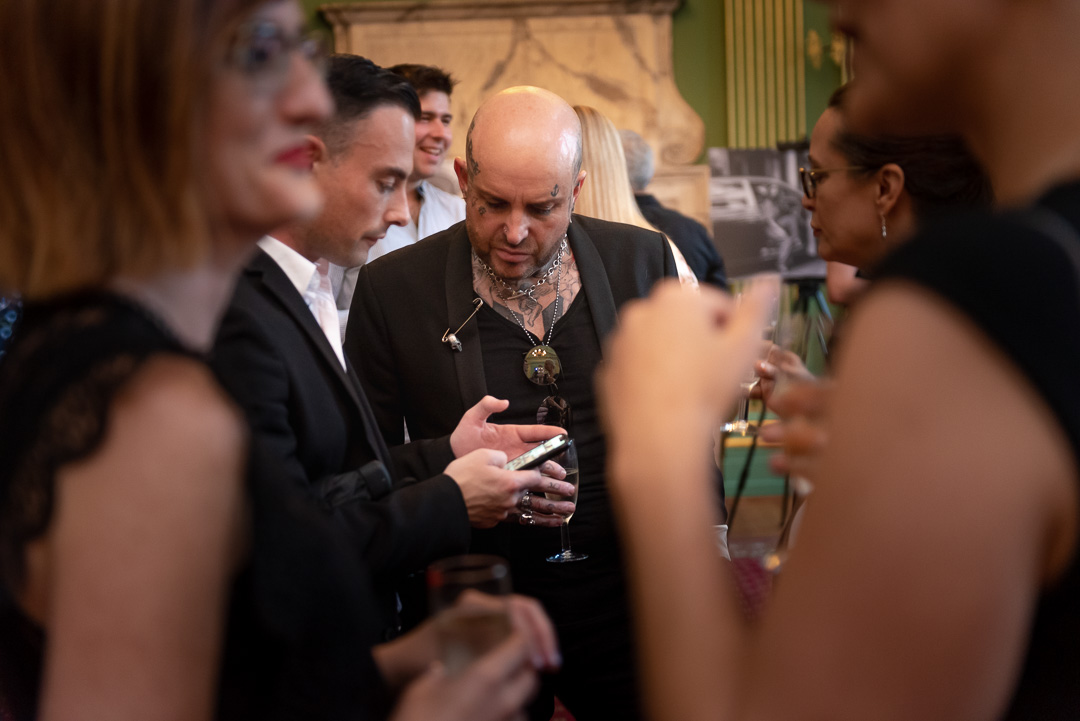 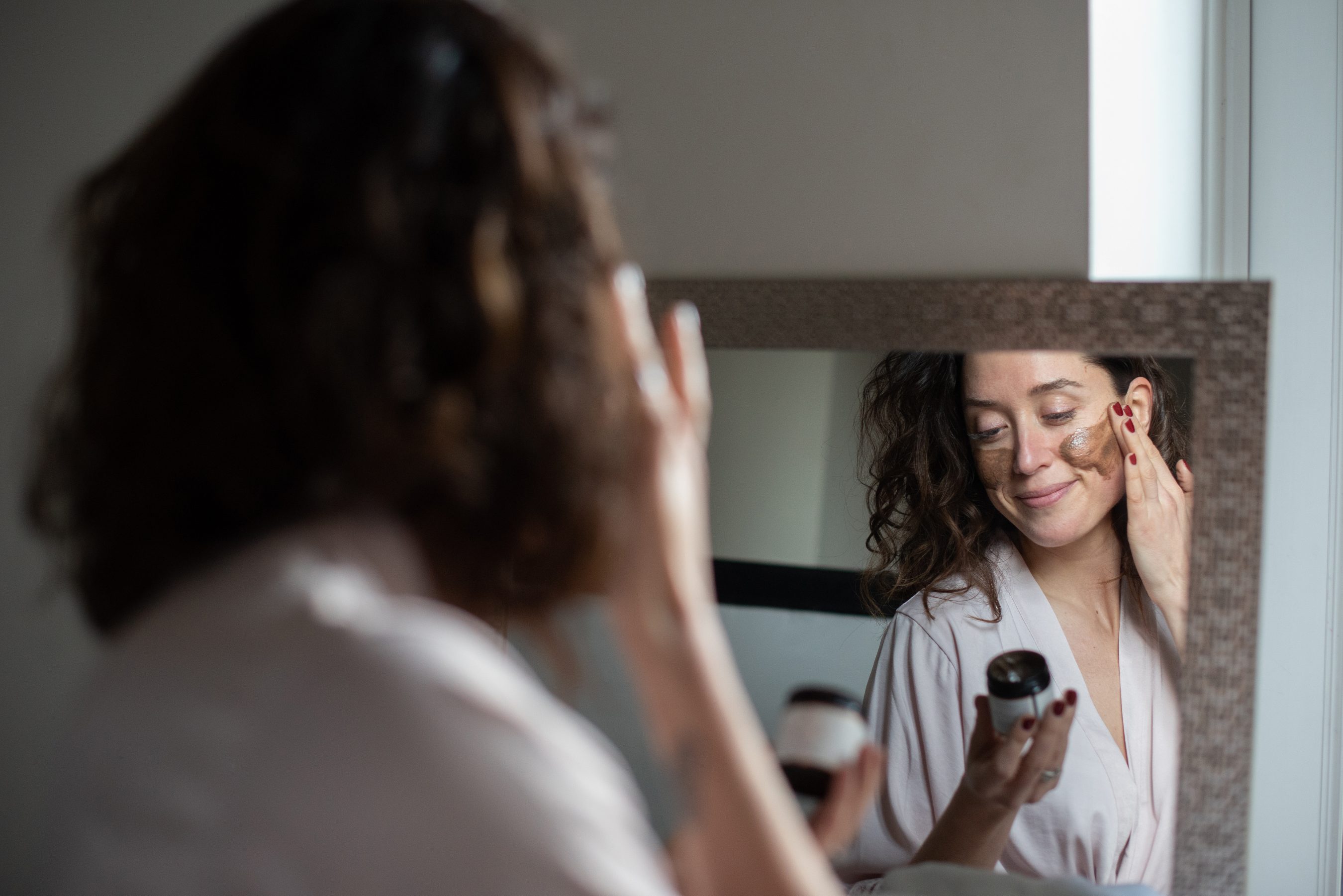 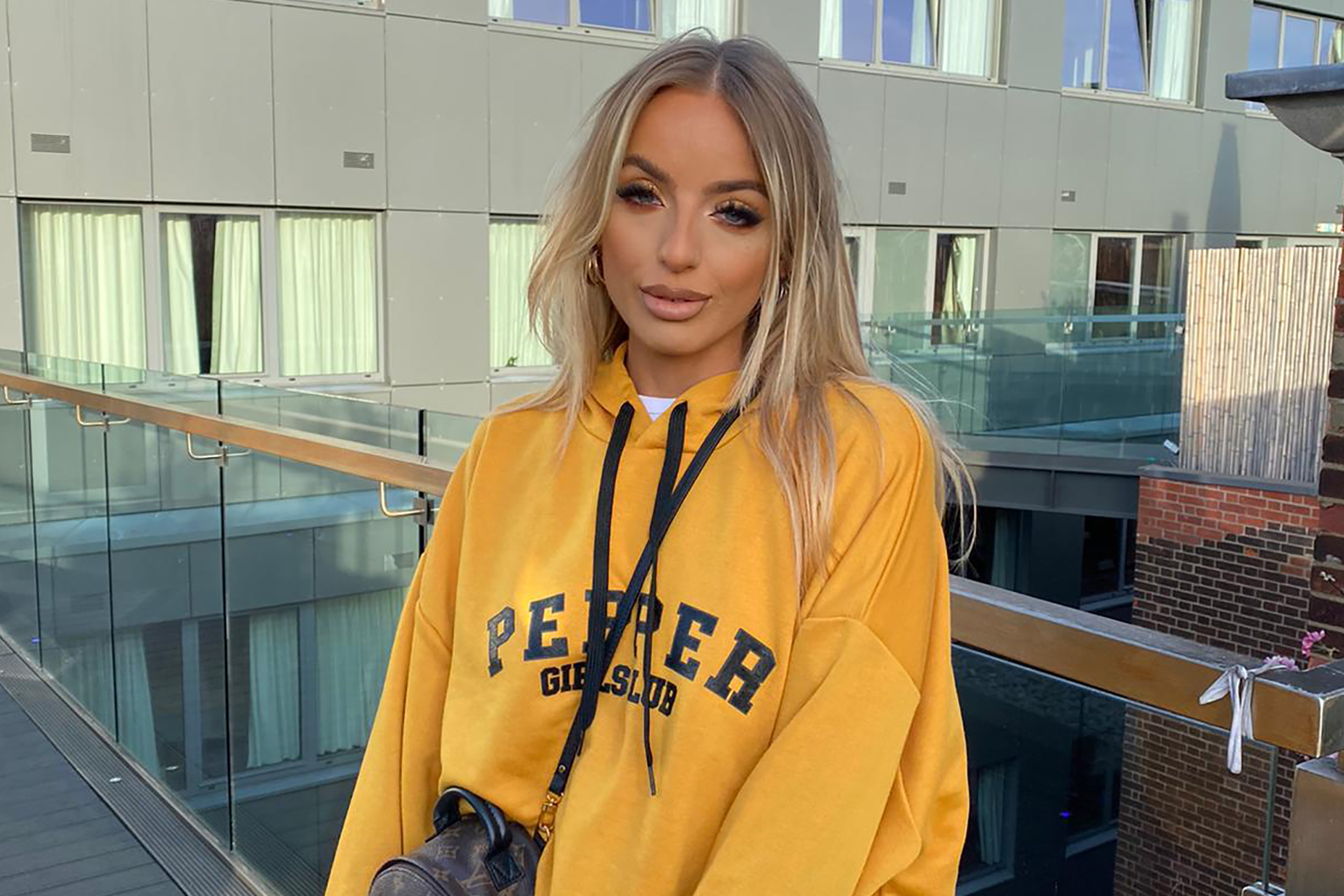 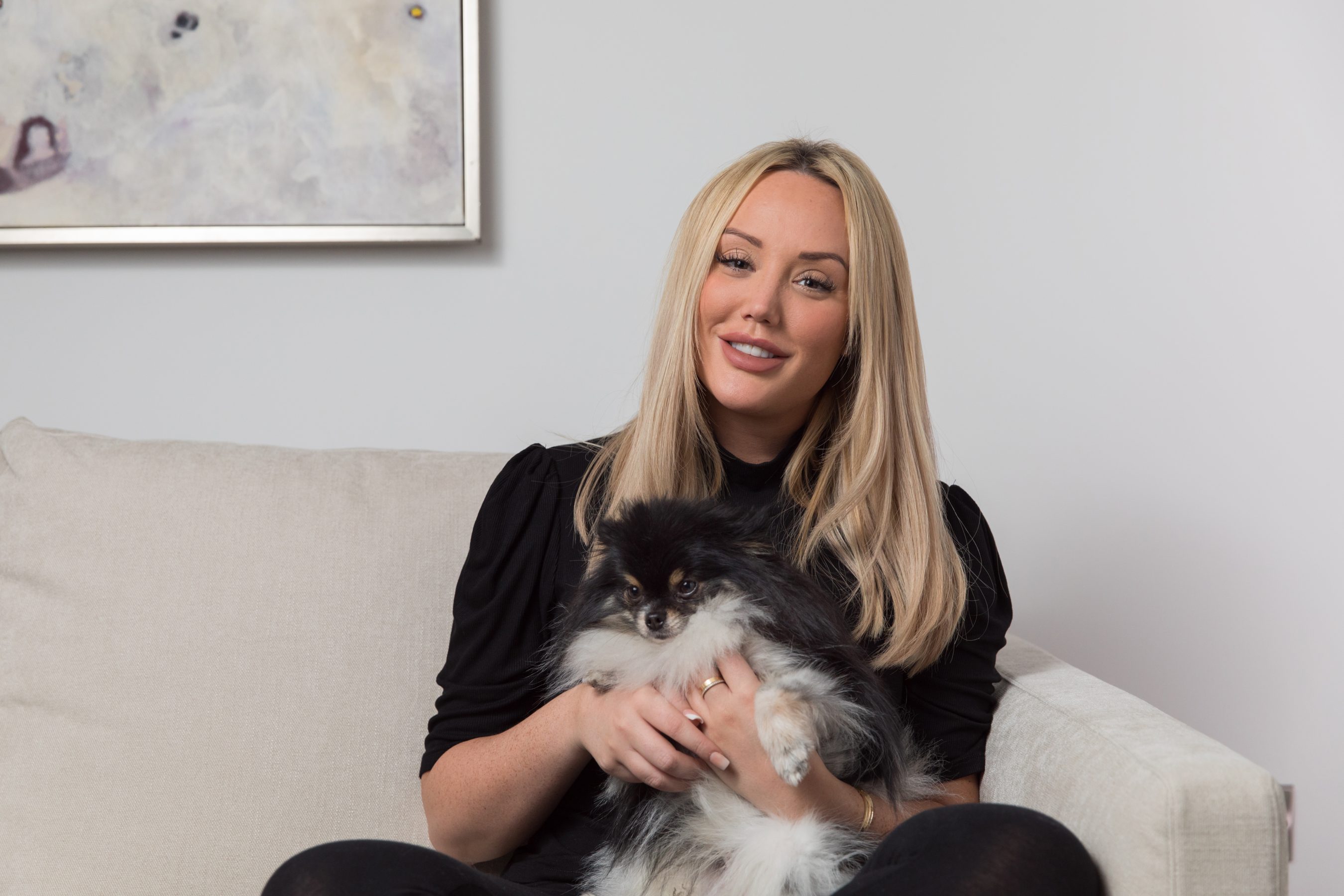 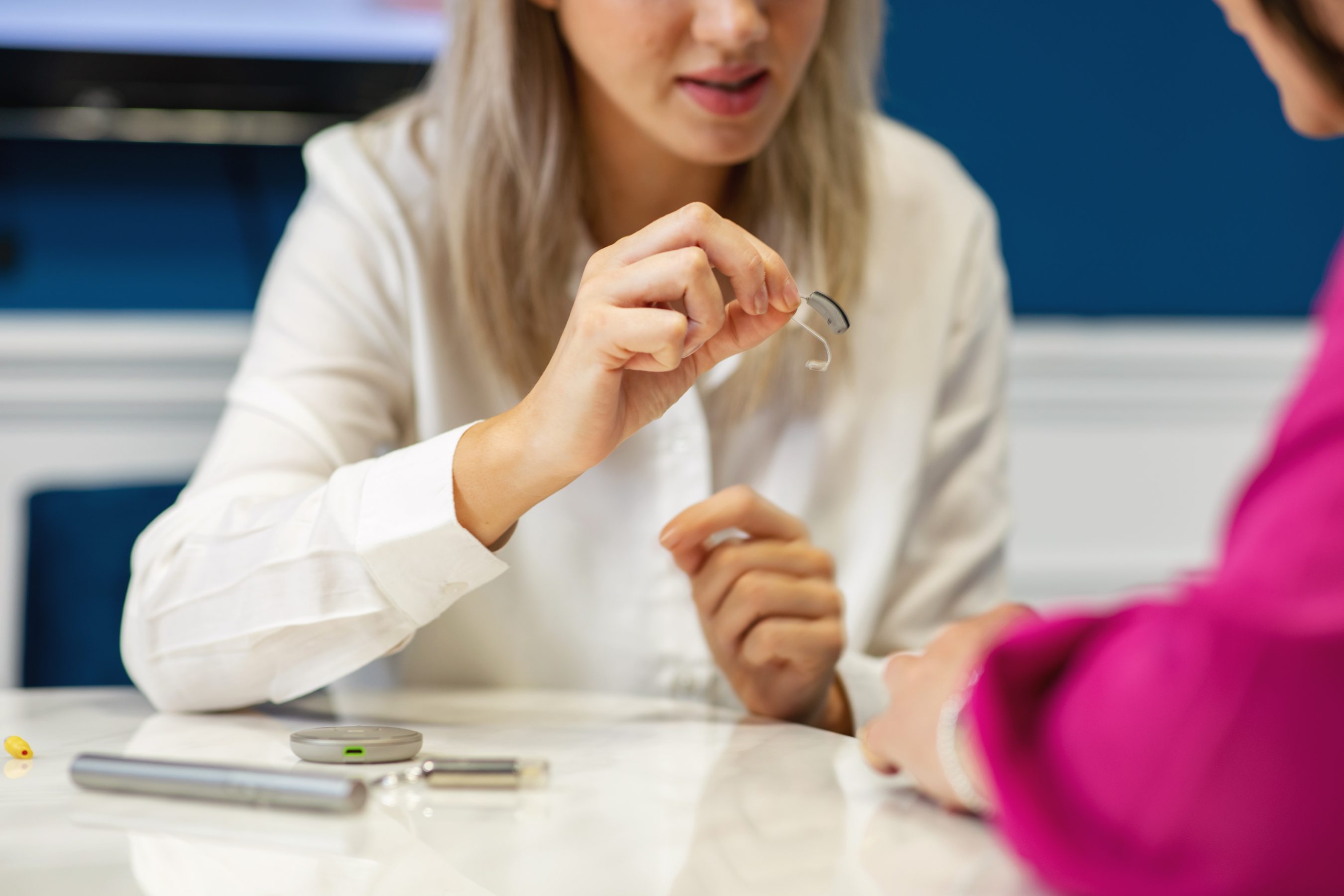 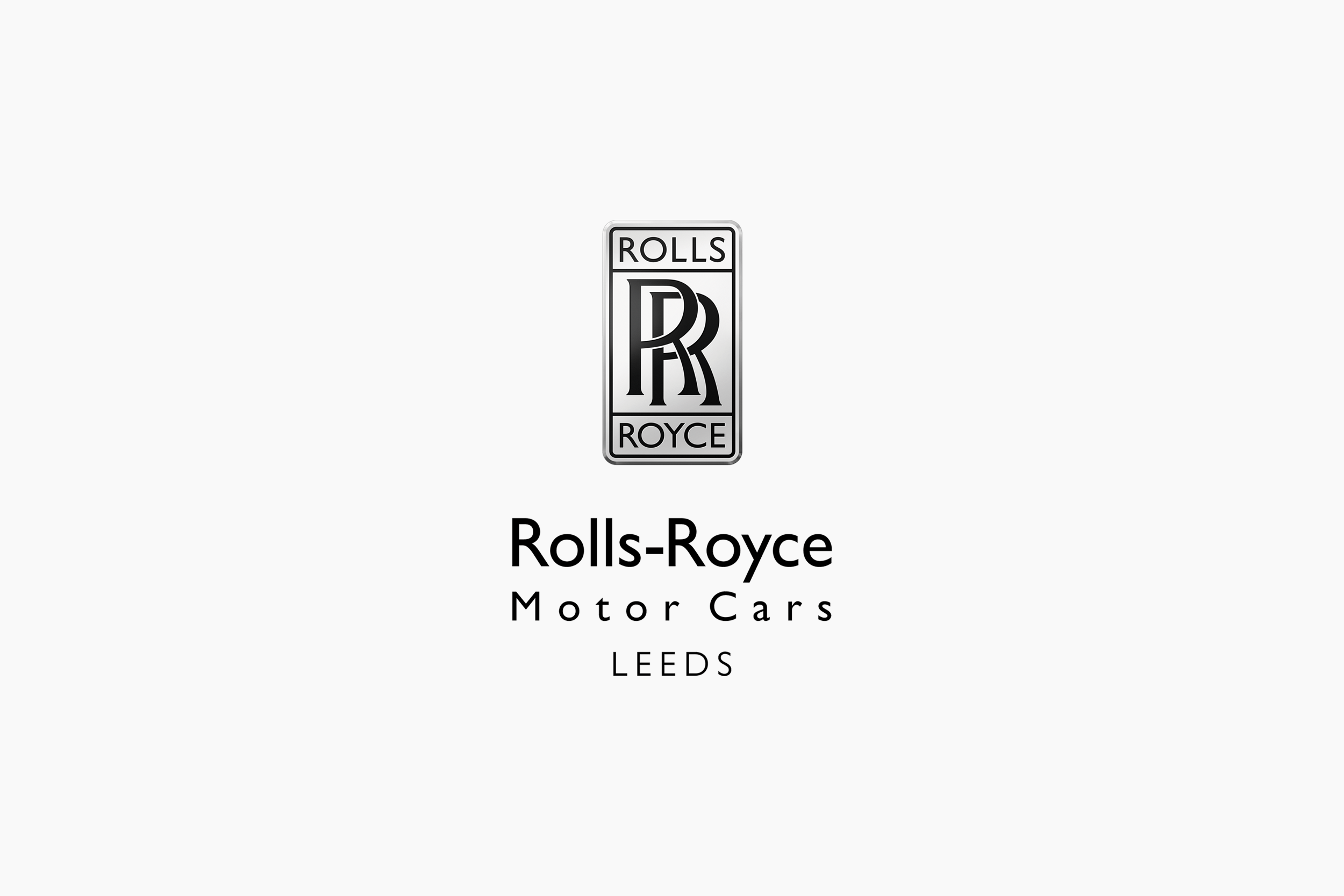 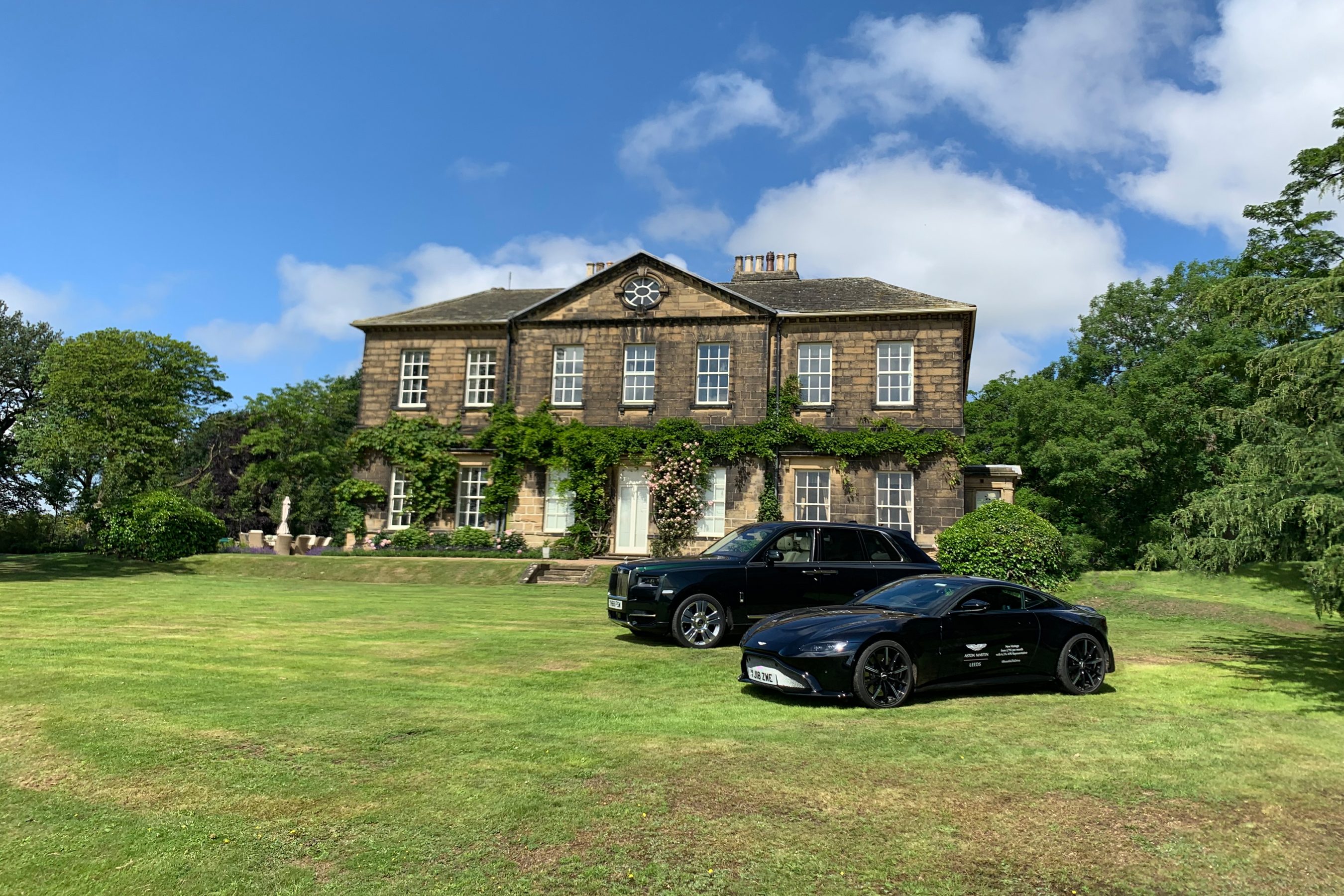 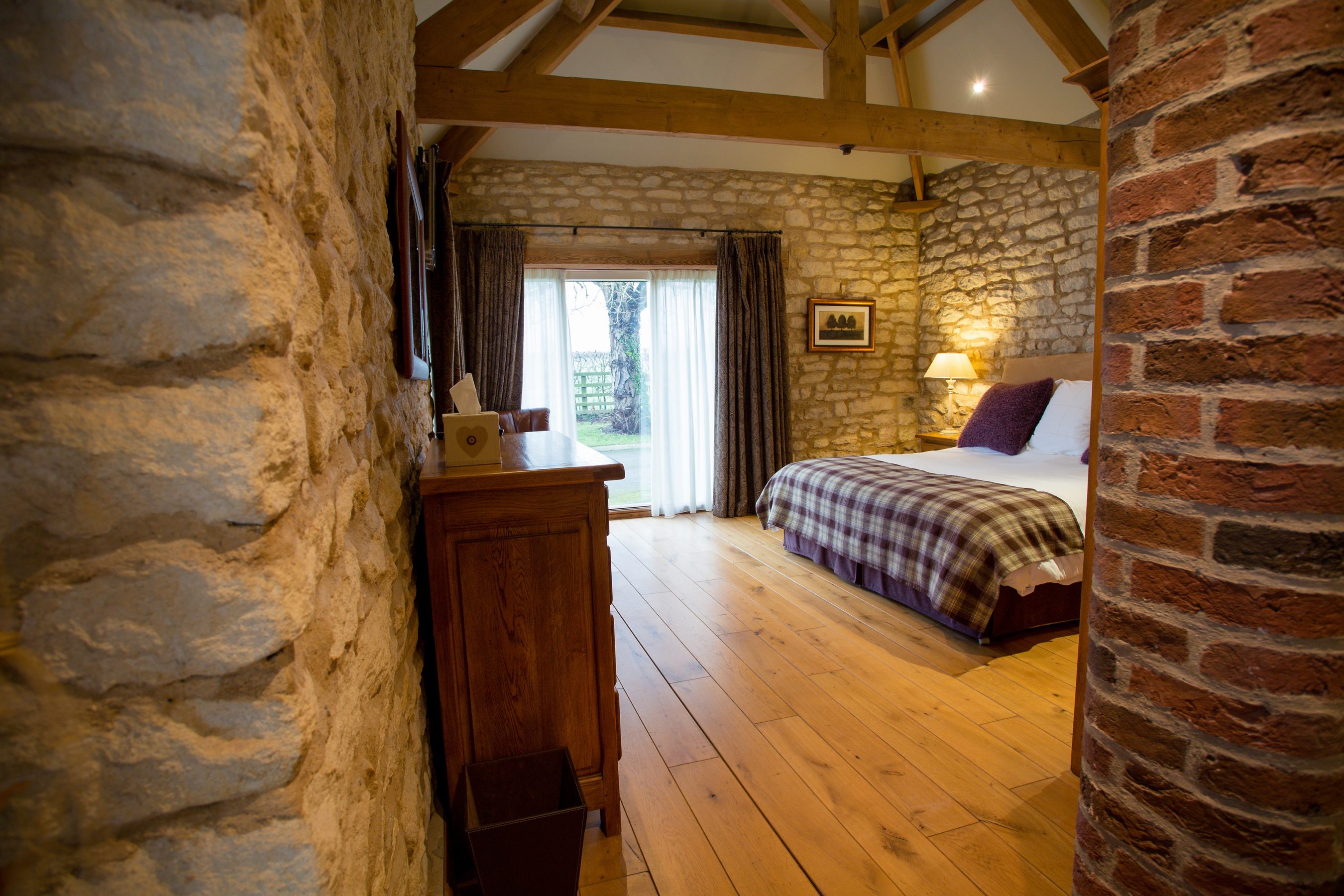 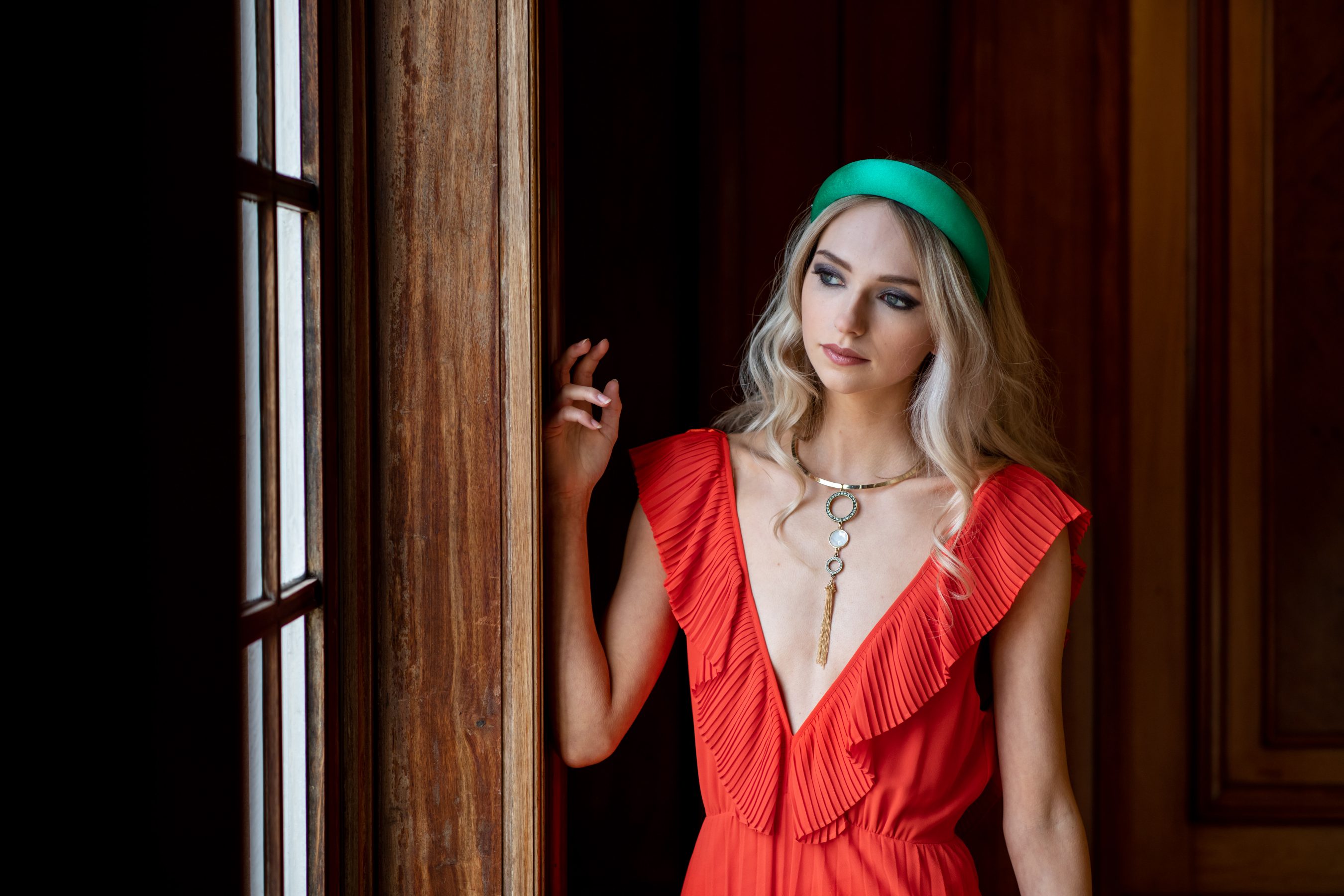 An online portfolio for a London-based modelCharlie Cowap

NEW PROJECT? WE'D LOVE TO HEAR FROM YOU.